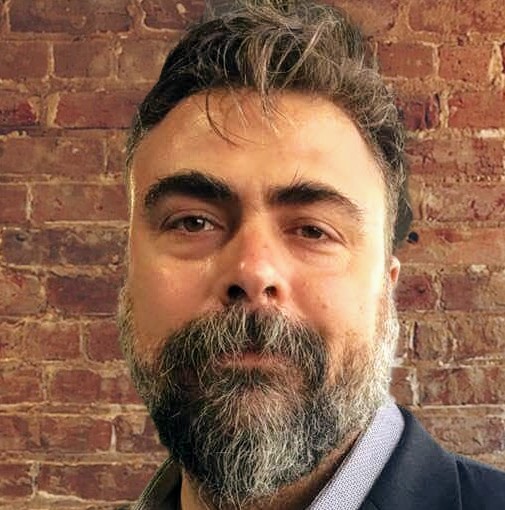 Joffre lives in Moscow, Idaho. He is a dual citizen, holding American and Brazilian passports. He was raised in several cities throughout Brazil, Canada, and the United States. He is an English as a Second Language teacher who homeschools his kids, just as his mother was an ESL teacher who homeschooled her kids.

Joffre spent fifteen years teaching ESL, Spanish, and Portuguese in a corporate setting, as well as giving cultural training and management coaching. It was his special joy during that time to teach poetry and pop music to German electrical engineers. He also owned a used bookshop and served for a time as a missionary in Brazil. He has had a special passion for ministering to men in a way that helps them understand how they can build the Kingdom of Christ at home, in the Church, and in the world. This has led him to start men's groups oriented around fellowship, song, and ale. He has ministered to a diversity of places, including Mexico, Mozambique, and Peru.

Joffre married Kimberly in 2000. They have five children, Renata, Joffre, George, Ward, and Mara Esperança. The boys play rugby and Renata is a mean rebounder of basketballs. Joffre has …