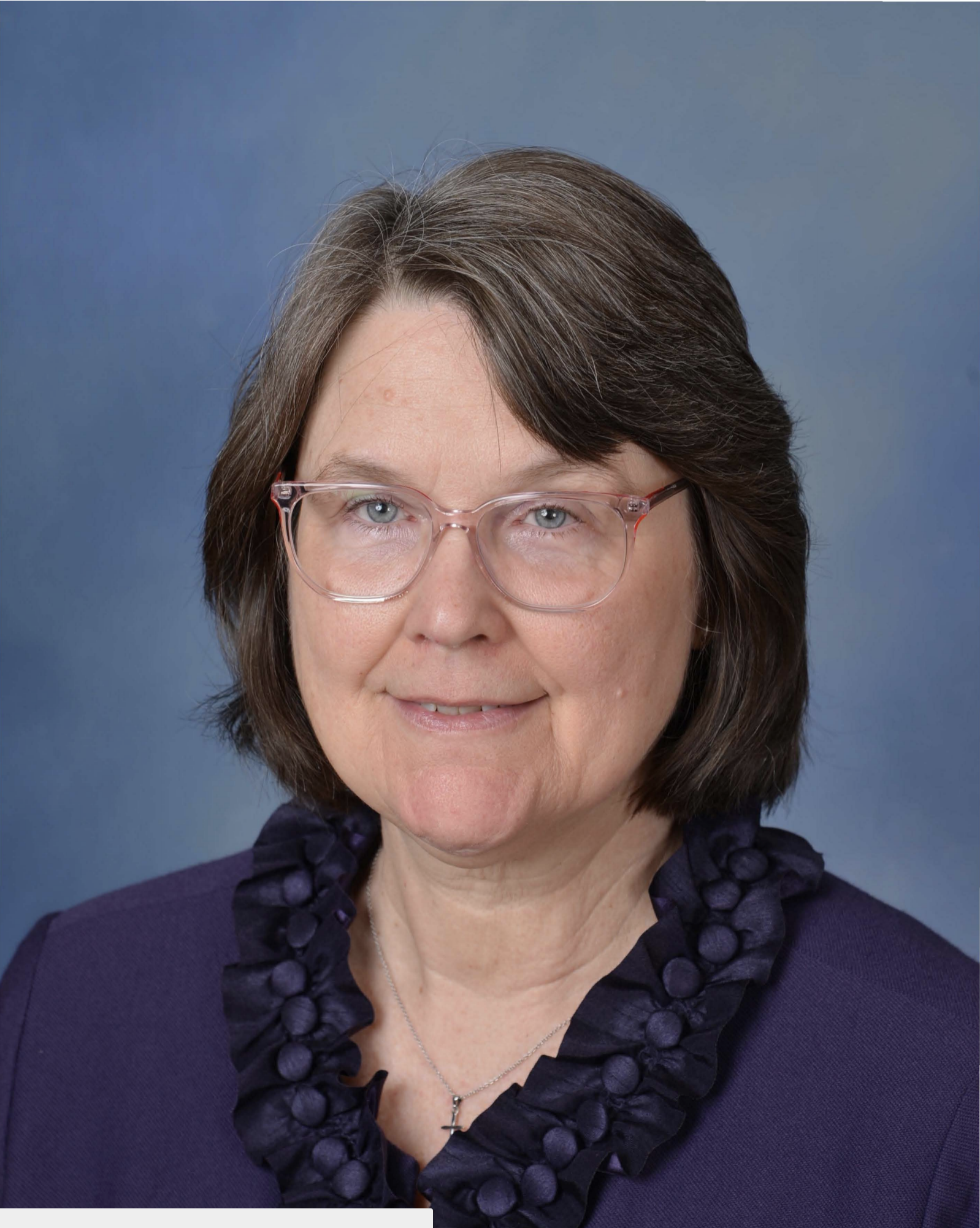 Dr. Christy Anne Vaughan holds an Ed.D. from Liberty University in Educational Leadership. Her doctoral dissertation, published in February of 2020 through the Journal of Research on Christian Education, is titled: DIFFERENCES OF MEAN SCORES ON THE PRELIMINARY SCHOLASTIC APTITUDE TEST (PSAT) FOR CLASSICAL CHRISTIAN SCHOOLS COMPARED TO NON-CLASSICAL CHRISTIAN SCHOOLS. She holds an M.A. Ed. with a concentration in special education from Georgetown College and a B.A. from the University of Baltimore in English, concentration in business and professional writing. Dr. Vaughan serves as Secretary and Educational Consultant for Classical Christian Education International, Inc. (www.2CEI.ORG) and homeschools two of her grandchildren in Ohio.

The Classical Christian method encompasses the seven liberal arts of grammar, logic, rhetoric, arithmetic, geometry, astronomy and music; liberal from the Latin liber meaning “free” meaning the virtuous, wise and self-controlled man is free toward self- governance. As the Apostle Paul stated in Galatians 5:23, against such there is no law. Our founding Fathers understood this, as John Jay, First Supreme Court Justice, stated, our system of liberty and self-governance was designed for a Christian nation with elected Christian rulers. Or as John Adams, second President of the U.S. stated, our system of liberty …