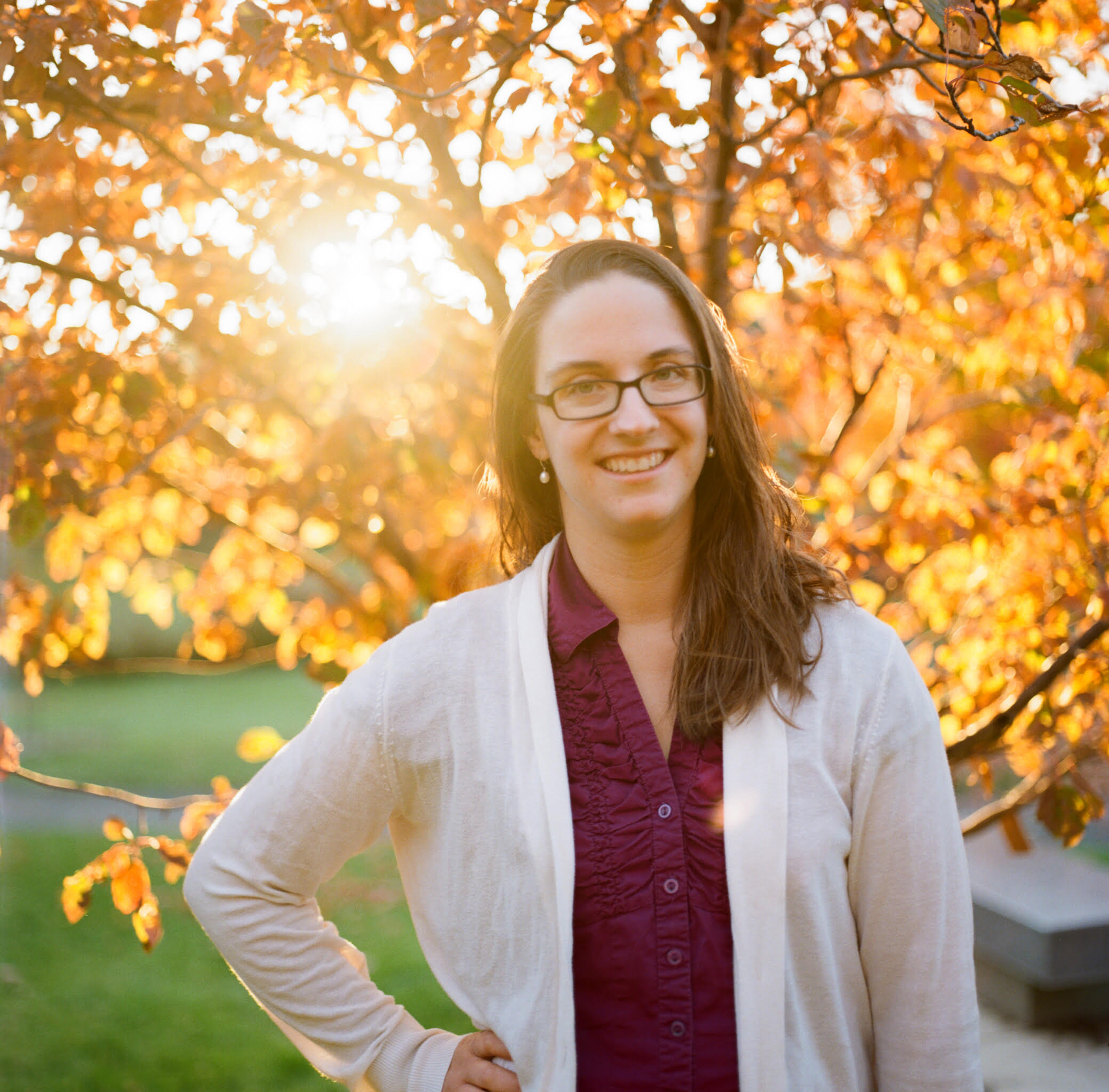 “When Rome fell, Europe dreamed of it for a thousand years.” - Philip Schaff

This course is for students who have completed all of Latin grammar and who wish to read Roman and medieval authors in the original Latin. It doesn’t matter which textbook the student studied previously, or whether the course was classical, ecclesiastical, or conversational, as long as students have learned all five noun declensions, first-second and third declension adjectives, all four verb conjugations in all six tenses in both active and passive voice and in both indicative and subjunctive moods, as well as participles, indirect statements, and subjunctive clauses.

This course will take students through Wheelock’s Latin Reader, which provides unedited, original selections from Roman and medieval authors. Students will translate selections from Livy’s account of Hannibal in the Second Punic War, Ovid’s Metamorphoses, Pliny the Younger’s letters (including his letter to the historian Tacitus describing the death of his uncle, Pliny the Elder, in the eruption of Mt. Vesuvius, and his letter to the Emperor Trajan asking for advice on how to handle first-century Christians, as well as Trajan’s reply), the Vulgate (Latin Bible), the Venerable Bede, and medieval stories and songs. Students will also be provided with the option to go more in depth into a particular author they enjoy in the last quarter of the course (for example, concentrated time reading Augustine’s Confessions in Latin, or Latin poetry such as Vergil, or the Vulgate).

This course will provide a grammar review at the beginning of the year, but the emphasis will be on translating and reading the authors in the original language. Students will also learn to identify rhetorical figures in prose and poetry, as well as how to scan Latin poetry.

Minimum requirements: Completion of Latin grammar (such as Wheelock’s Latin or its equivalent). Adults are welcome!

Emily Wells Emily has been teaching Latin for almost 20 years. She received a classical, Christian education from Schola Classical Tutorials, completed intensives in Latin and Greek, and continued her studies at New Saint Andrews College and the University of Idaho.
View Profile