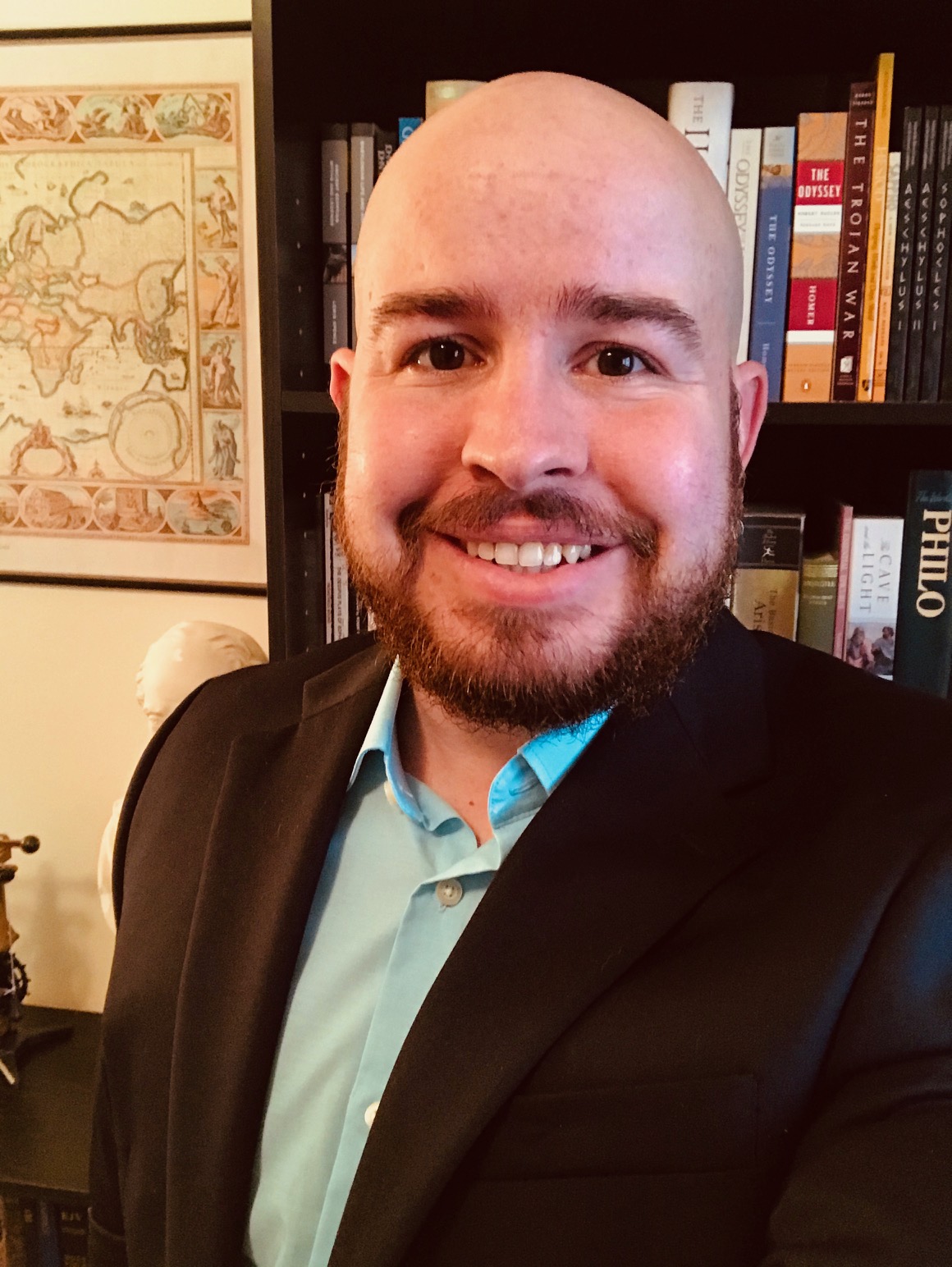 Monsters as Metaphors is an integrated humanities course that serves as an introduction to 19th-century novels, to the emergence of philosophies in the 19th century that challenged the teachings of the Bible and the church and gave rise to the tidal wave of nihilism and atheism in the 20th century, as well as to the contemporary issues, fears, and hopes of the 19th century itself. The theme of transgression and its danger runs heavily throughout the novels covered in this course, as well as the tragic consequences of what happens when a man believes himself to be beyond the confinement of traditional morality that guides the rest of the human race.

This 32-week course consists of four eight-week quarters. Each quarter students will be assigned a weekly pre-recorded lecture, reading appropriate for the week, relevant reading questions, as weekly 1.5-hour live recitation, and one 2,000-word essay. Students will also be assigned a mid-term and a final exam. In the course of the year, the students will have read all the texts listed below, listened to 32 lectures, written four essays and attended 32 live recitations to discuss the texts in Socratic fashion.

Ryan Griffiths Ryan Griffiths lives in Taylorville, Illinois and has a Master's degree in English from the University of Illinois. He has taught composition and critical reading to college freshmen, and enjoys English literature, creative writing, and film.
View Profile