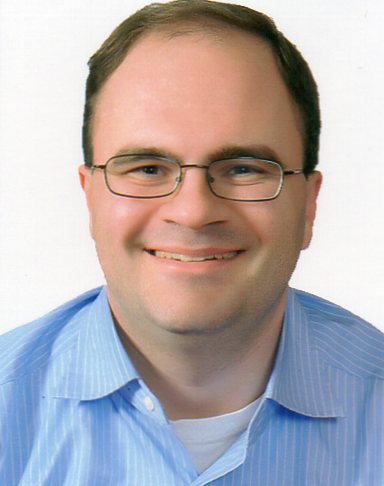 Hello, my name is Walter Stucke and I am originally from Lockport, Illinois, which is located approximately 30 miles southwest of Chicago. I grew up in a Christian home, being the youngest of five sons and having no sisters. After graduating high school in 2000, I completed by bachelor's degree in History in 2005 between two universities in Florida and Illinois respectively.

The year following my undergraduate completion, I enrolled in seminary, earning my M.Min in 2007. After my seminary studies, I ventured to East Asia, beginning my career in international education, specifically South Korea. I taught for a single year in Daegu, South Korea at Soseon Girls' Middle School. My first year in South Korea was one of the most rewarding of my life. However, I knew that my first year in South Korea would end with me returning to the United States to pursue my master's degree in History. In 2011, I graduated from East Tennessee State University in Johnson City, Tennessee with my MA in History.

In the winter of 2012, I returned to South Korea. This time, I lived and worked in Busan for two years, teaching for a year at Aloysius Technical High School and …