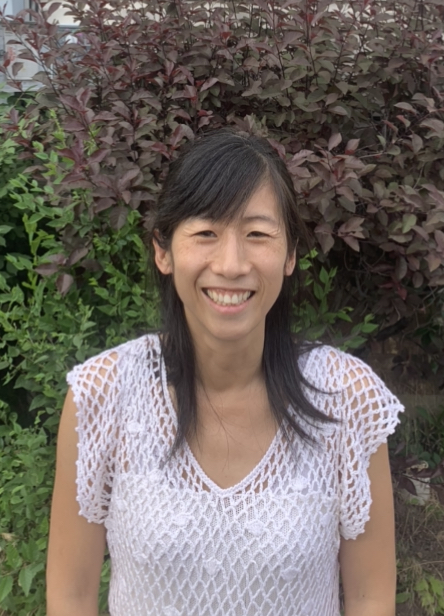 I was born and raised in Osaka, Japan, got my teaching credentials at KEC Japanese School, and earned my B.A in Japanese Linguistics at Osaka International College in 2007.

When I was 13 years old, I started studying English at school since every student was required to learn a foreign language. Although it was a requirement, I really enjoyed it since I believe English is a language that allows me to communicate with many people from different countries. In order to improve my listening and pronunciation skills, I used the radio to practice. Later on, I went to a community college in Australia to study English for four months. It was tough at first because I never heard an Australian accent before. Yet, about a month later, I suddenly started to understand what they were saying! After I came back from Australia, I had an opportunity to continue talking with English speakers. Afterwards, I privately taught Japanese to missionaries and other students in Japan. I currently live in Ogden, UT and am homeschooling my two young children. I enjoy remodeling the house, cooking, and playing with my kids.

I believe the best way to teach a language is …