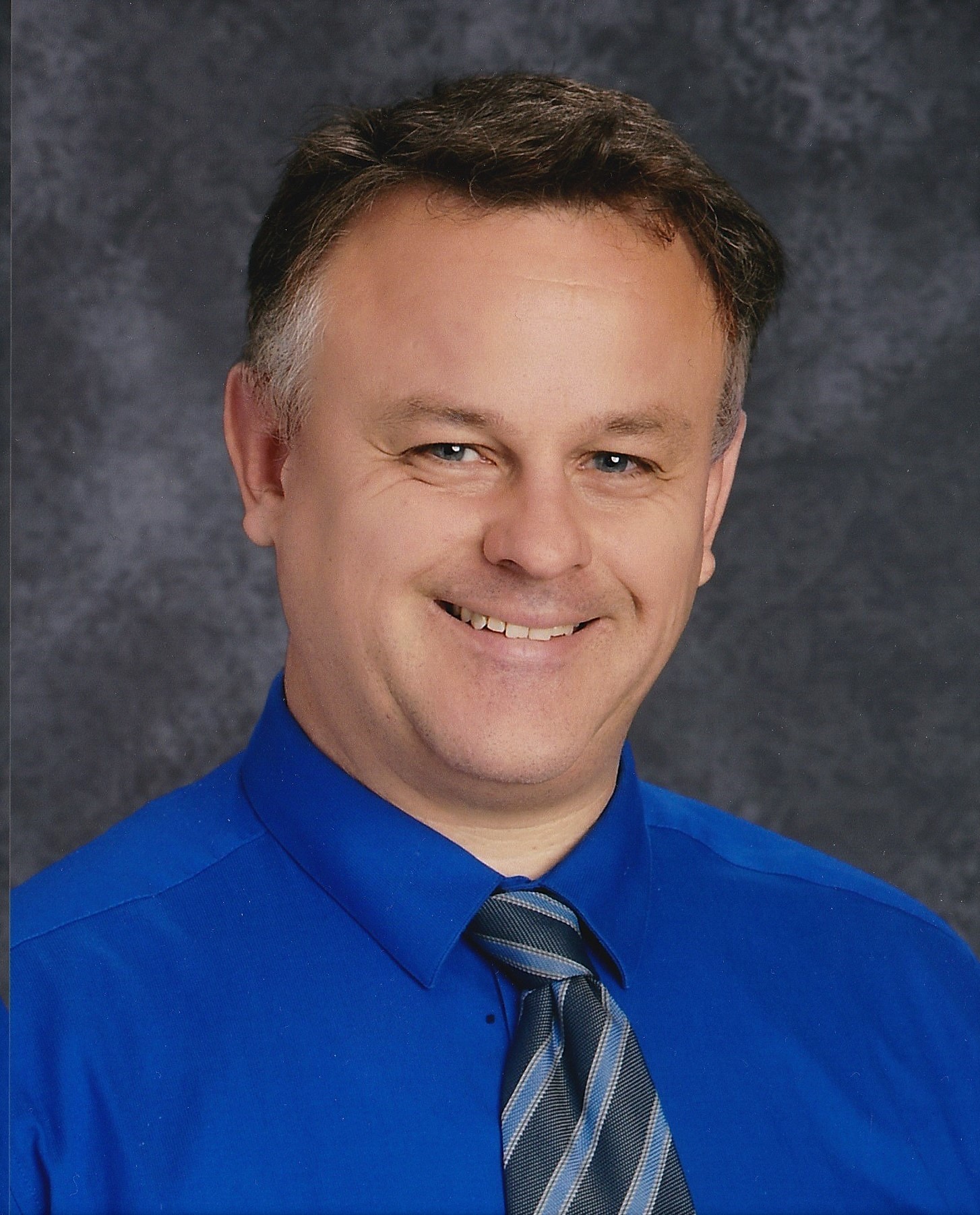 I live in the Phoenix, AZ area with my wife, Heidi, and six children - all girls, and all of whom are homeschooled in a classical manner. I am dedicated to helping train the next generation of Christians in the tried-and-true ways of the liberal arts, so that they can, by God's grace, move the world for Christ according to their specific gifts and callings.

I have been deeply involved in the classical education renewal for 20 years. From 1999-2007, I earned my B.A. in Liberal Arts and Culture from New St. Andrews College. From 2007-2010, I worked for my M.A. in Humanities at the University of Dallas. I have taught in a variety of classical schools for 11 years, and have tutored homeschoolers in classical subjects online for 7 years.

As a classical Christian teacher, I approach all fields of human endeavor with the humble receptiveness of wonder that points us to God without whom we will only ever be restless. While classical education in its non-Christian mode is enough for the attainment of this-worldly goals, as a Christian I recognize that man has not one, but two, ends given by God. I practice a classical model that transcends its pagan roots and is transformed by submission to Christ, in whom are all the treasures of wisdom and knowledge and godliness. As our forefathers in the Faith have taught, grace does not destroy but restores nature. Created reality itself is imbued with God’s glory. By using the classical Liberal Arts, which plumb the depths of created reality, we use nature to show our fellow men that nature, while pronounced good by God, is, because of its fallen condition, not enough. For me, the goal of classical Christian education is to persuade others of the claims of Christ on their lives, as well as training believers to better appreciate God’s wisdom, power, and glory.

For video descriptions of my courses, see the YouTube link to the right of this box.

My own faith may be best summed up by the historic Christian statement Nicene Creed:

I believe in one God, the Father Almighty, Maker of heaven and earth, and of all things visible and invisible.

And in one Lord Jesus Christ, the only-begotten Son of God, begotten of the Father before all worlds; God of God, Light of Light, very God of very God; begotten, not made, being of one substance with the Father, by whom all things were made.

Who, for us men for our salvation, came down from heaven, and was incarnate by the Holy Spirit of the virgin Mary, and was made man; and was crucified also for us under Pontius Pilate; He suffered and was buried; and the third day He rose again, according to the Scriptures; and ascended into heaven, and sits on the right hand of the Father; and He shall come again, with glory, to judge the quick and the dead; whose kingdom shall have no end.

And I believe in the Holy Ghost, the Lord and Giver of Life; who proceeds from the Father [and the Son]; who with the Father and the Son together is worshipped and glorified; who spoke by the prophets.

And I believe one holy catholic and apostolic Church. I acknowledge one baptism for the remission of sins, and I look for the resurrection of the dead, and the life of the world to come. Amen.

I and my family attend Living Faith Anglican Church.

It's Not A Small World, After All:
A Defense of the Christian Imagination
(Self-published, 2004)