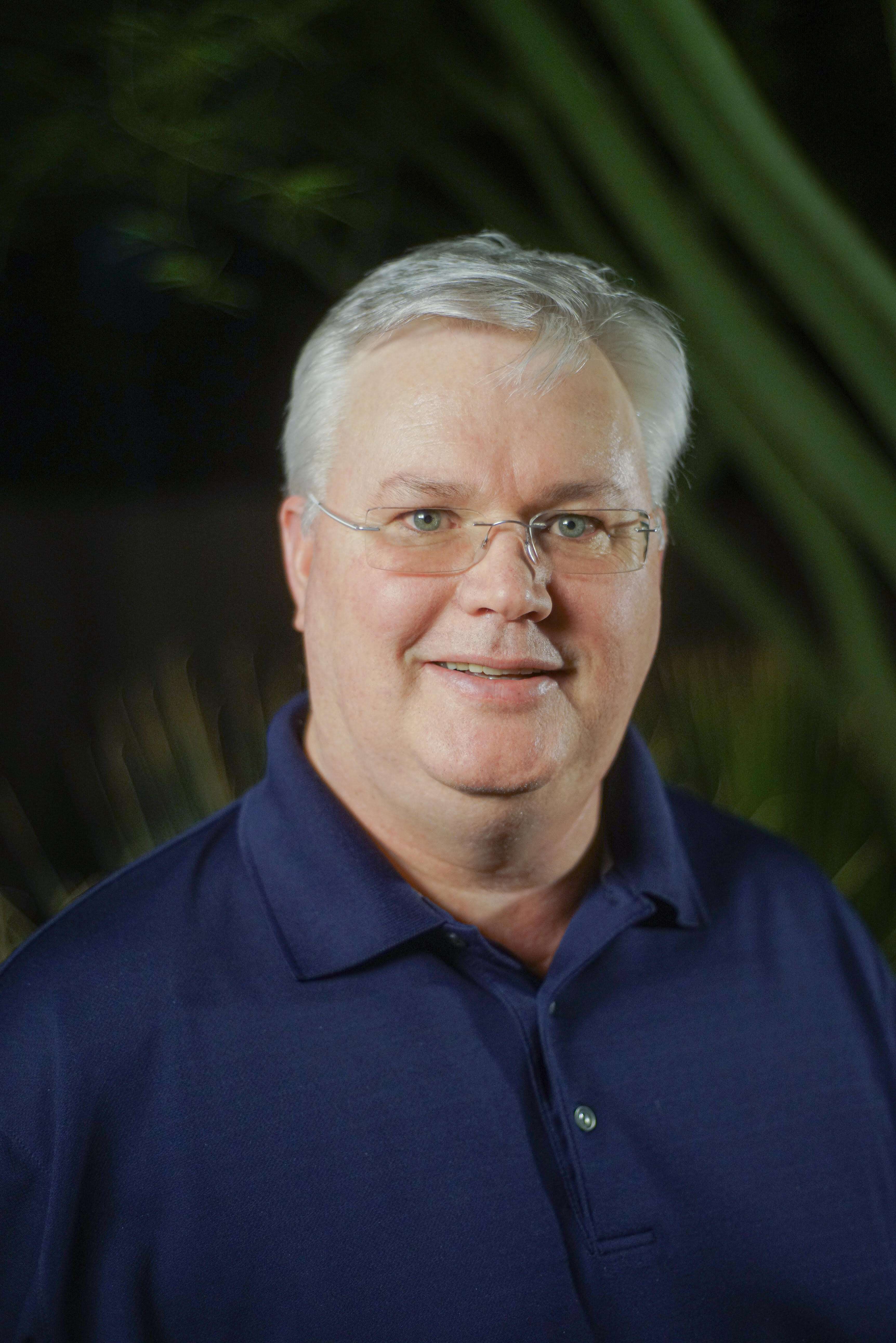 My name is Shawn White. I am currently a Ph.D. candidate in Humanities at Faulkner University. I have my M.A. in Christian Apologetics from Biola University (2015), and my B.A. in Religious Studies from Southern Evangelical Seminary (2012). I also am the founder of Smart Faith, a parachurch apologetics ministry that organizes two apologetics conferences each year: The Smart Faith conference in the Spring caters to adult participants while the Deep Faith conference in the Fall is geared towards teen participants.

I came upon classical education late in life, while in my graduate studies. It has opened up an entirely new world for me wherein I thoroughly enjoy discovering the interconnectedness of things and how all these subjects point to God as both their aim and source. One of my favorite authors who understood this interconnectedness well is GK Chesterton. I appreciate his deep sense of wonder and joy about all of existence.

That being said, two of my favorite books in my library are GK Chesterton’s Orthodoxy and The Man Who was Thursday: A Nightmare. Both these books get read at least once a year and sometimes more. Orthodoxy is Chesterton’s semi-autobiographical apologetics work about the path he travelled arriving at faith in Christ. Though a novel, I interpret Thursday to also be semi-autobiographical, but in a highly imaginative sense. It tells the story of a philosopher detective, Gregory Syme, and his harrowing and nightmarish adventure with the Anarchist Council, only to come face-to-face with God and all of creation at the end, resulting in sense of peace. Both books were published in 1908, and so I believe them to share this connection with one another, telling a similar story through two different lenses. In addition to Chesterton, I am a fan of J.R.R. Tolkien’s highly imaginative world as well and love not just The Hobbit and The Lord of the Rings, but also all the backstory and history of Middle-earth found in Tolkien’s many other works.

When I do not have my nose stuck in a book, either for pleasure or academic reasons, then you can find me and my wife either watching a film, listening to music, or playing a board game. We have a gaming group, comprised mostly of people from our church, and we try to organize a gaming day at least once a month. My wife and I have been married since 1996 and we reside in Phoenix, Arizona. She is a native of the area and I came to Phoenix when my band moved here, which I started after I completed my service in the Army.

All that said, I am really looking forward to meeting you and learning alongside you as we dig into this deep and rich tradition of great thinkers and wrestle together with their ideas.

If education is about seeking truth, beauty, and goodness, then I believe education happens best in an environment that is conducive to asking questions and having an open dialog about those questions. Chesterton once wrote that “education is only the truth in a state of transmission.” If he is right, then we must create environments which allow truth to be freely transmitted from teacher to student and from student to teacher. Both the teacher and the student are on the same journey, it is just that the teacher is further down the path and is seeking to bring the student alongside them in this discovery of the world and its relation to God. I believe this is accomplished through careful reading of the texts, forming thoughtful questions about the readings, and having an open and mutual dialog that seeks out the best answers to those questions.

Moreover, I believe that learning is a form of worship. Seeing it as such requires certain things from both teacher and student. Both must approach the task from a posture of humility and gratitude through the giving and receiving of knowledge since all knowledge has as its source and its aim the eternal Logos.

I affirm all of the following:

The Trinitarian concept of God: one substance (Divine nature) and three persons (Father, Son, and Holy Spirit). That God created the world and all that it in it and that He affirmed it was good. Man, in his pride, rebelled against God severing their relationship. This rebellion led God to displace Man from the Garden, but not without hope. God promised that He would send Someone to reunite God to Man. The entire Old Testament is a historical tale of Man rebelling against God and God continually pursuing Man. In fulfillment of His promise, Jesus of Nazareth was the Incarnation of the Second Person of the Trinity: Creator becoming the created. Jesus, a real historical person, was both fully God and fully Man, was born of a virgin, lived a sinless life and was put to death by Pontius Pilate. However, after three days in the tomb, Jesus was resurrected as an affirmation of His claim to be the Son of God. In raising again, He conquered sin and death and all those who believe in Him are reconciled back to God in a restored relationship. Upon Jesus ascension into Heaven, the Father and the Son sent the Holy Spirit to indwell those who place their trust in Jesus to serve as a guide, providing us with the wisdom and conviction to live holy lives, pleasing to God. The Holy Spirit gives us the strength to resist temptation, the ability to do good works and produce spiritual fruit, allowing us to become the conduit between God and sinful Man so that through us we become reconcilers, sharing in the work of Jesus. This is accomplished through faith alone, by the grace and mercy of God.

Show Less
www.facebook.com/shawn.white mewe.com/i/shawnwhite36
Passionate about learning and helping others to learn A fan of GK Chesterton and what he can teach us about humility, gratitude, and wonder I champion the Oxford comma