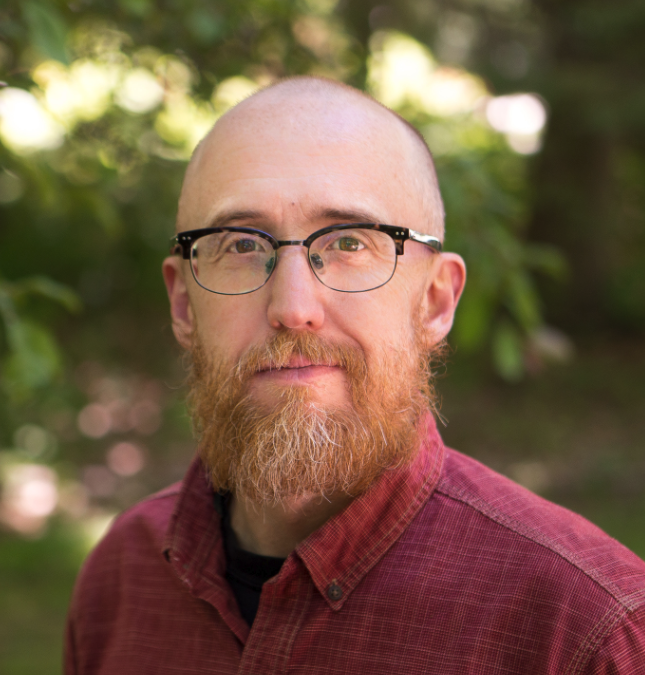 My friends call me Phil and I live with my wife and two younger daughters in Moscow, Idaho.

The route to the present has for me been a windy one. As a comedian once said, I started out as a child. Raised by Christian parents in the San Francisco Bay Area, I attended church weekly and went to a Christian school from K thru 12. I liked sports, sang in choirs, played trombone, and sometimes foolishly teased and fought with my siblings. I also demonstrated fairly early a knack for verbal fencing, especially with my dear mom (often enough just to get myself out of trouble).

What got me moving down the path of ideas and toward an academic life, however, was probably when I started reading a publication called the Conservative Chronicle in high school. It collected regular pieces by syndicated columnists like Patrick Buchanan, William F. Buckley, and Thomas Sowell, to name a few. Through reading these writers consistently, I became a strongly opinionated political conservative (which even led me to interview for a school project the presidential candidate Alan Keyes in the mid-90s). Since that time, I’ve remained passionate about many of the issues and ideas that …

Doctoral dissertation
None
Doctoral dissertation
Wait Till It's Free
The Plague of Socialized Medicine and the Only Known Cure
Book
Grace or Morals
What Ultimately Determines Our Destinies?
Testamentum Imperium: An International Theological Journal, Article #79, Vol. 2 (2009)