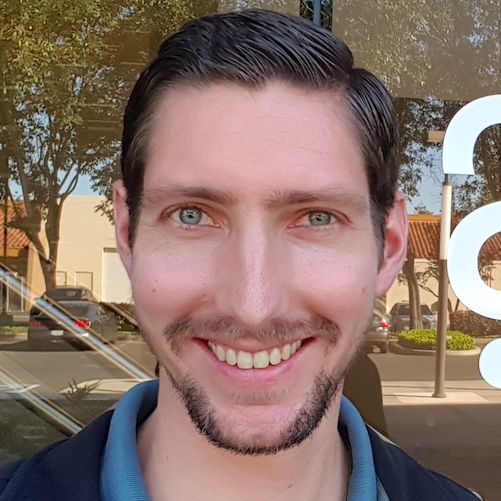 Joseph was raised in the southwest suburbs of Chicago. He attended high school at Immaculate Conception Apostolic School in Center Harbor, New Hampshire, a vocational center for boys considering the Catholic priesthood in the Legionaries of Christ. He continued on in the Legionaries of Christ and was sent to Monterrey, Mexico, for his two-year Novitiate. After professing temporal vows in 2007, he completed an A.A. in Humanities at the Legion of Christ College of Humanities in Cheshire, Connecticut. He then spent two years in Rome, Italy, and completed a B.A. in Philosophy summa cum laude from the Pontifical Athenaeum Regina Apostolorum. Taking a break from studies, he did a year of youth work in the suburbs of Washington, D.C. In 2012 he returned to the Legion of Christ College of Humanities in Cheshire, Connecticut, this time as a teacher. After teaching a weeklong summer Astronomy course, during his year there he …

Show More
www.linkedin.com/in/josephahearn3 www.facebook.com/JosephAHearnAstro www.facebook.com/joseph.ahearn.12 www.youtube.com/channel/UC1qeip6ckS0zpZ9ylID2AQQ
Researches orbital dynamics of the rings and moons of the outer planets Gives talks on the compatibility between faith and science Has eight years of experience teaching/tutoring