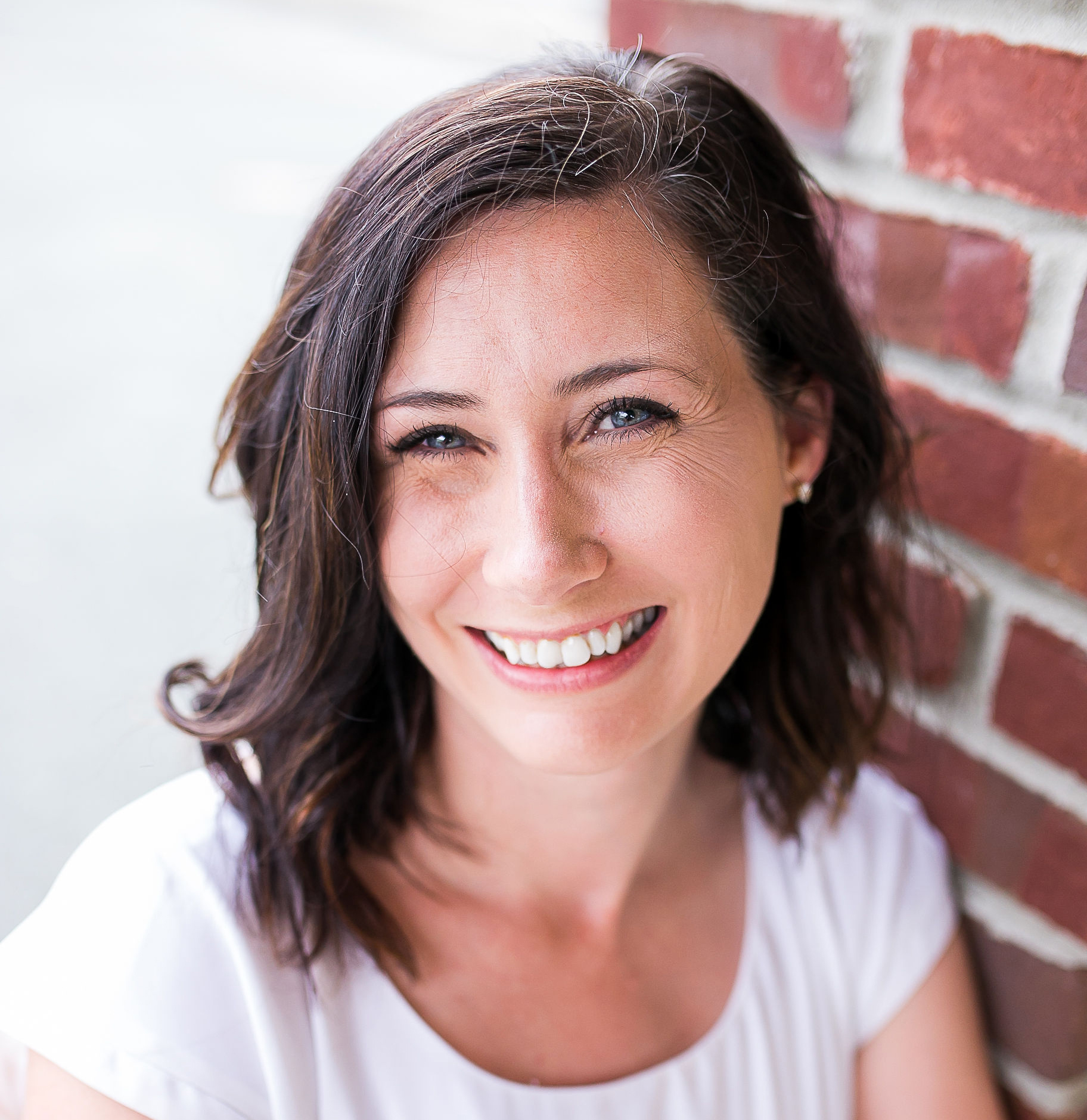 Jessie Smith lives in DeRidder, Louisiana, along with her husband, four children, and two miniature Australian shepherds. During her college years she was mentored by several families who home educated their children. Seeing the benefits of homeschooling, Jessie naturally decided to do the same. She has faithfully home educated her four children for the past ten years.

Jessie’s passion for classical education began in 2014 when she was introduced to the method of teaching at a local information meeting. She has spent the last six years learning about classical education and how to implement it into her teaching. She has been honored to serve both the Classical Conversations families and Scholé Group families in the Central Louisiana area. She served her local homeschool communities in various roles such as a director, tutor, support rep, retreat organizer, and state conference organizer. Jessie teaches her own children with a blend of Charlotte Mason and classical approaches.

One of her favorite aspects of teaching her own children is that she gets to grow in a deeper understanding of the material she is teaching. She has learned to empathize with her students and struggle alongside them as they learn together. Jessie loves reading children’s …