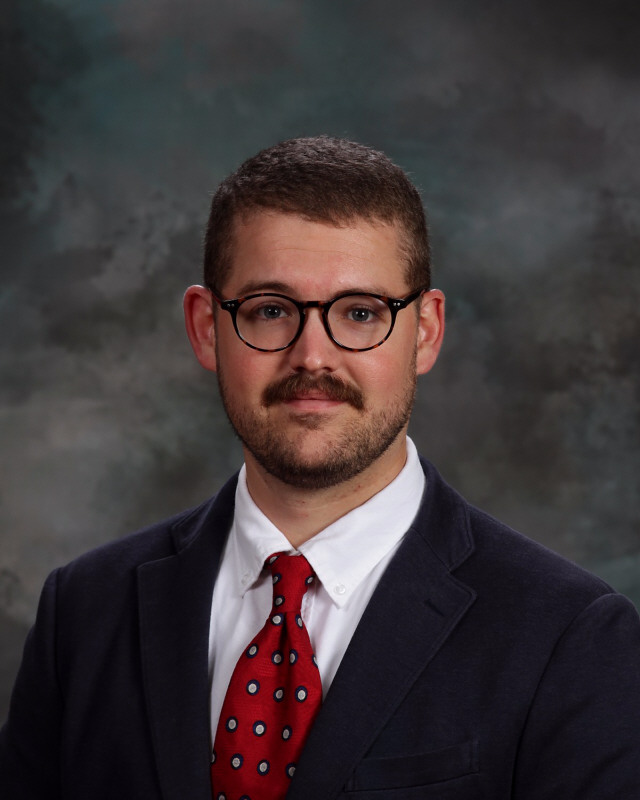 I was raised in Prattville, AL by godly, Christian parents, who catechized me in the faith from a young age. I went to public school until my church opened a private Christian school when I was entering 9th grade. I graduated with a diploma largely in athletics, but I did write a paper or two, as well. The summer before I was to leave for college, I overheard a theological debate between my friends, of which, I would find out later, I was on the wrong side. This was the first time I had experienced anything like a major paradigm shift, and my intellectual curiosity awoke. I read an entire book for probably the first time that summer, and then I read another, and another. The next year, I would change my major from Engineering to Philosophy.

I began teaching at a Auburn Classical Academy while working on my bachelor’s. One year the school took the faculty to a conference in Louisville, and I was forever converted—I’ve considered myself a fan boy of the classical model ever since! Nearing the end of my college experience, I decided to follow up my training in secular philosophy with theological training from a …