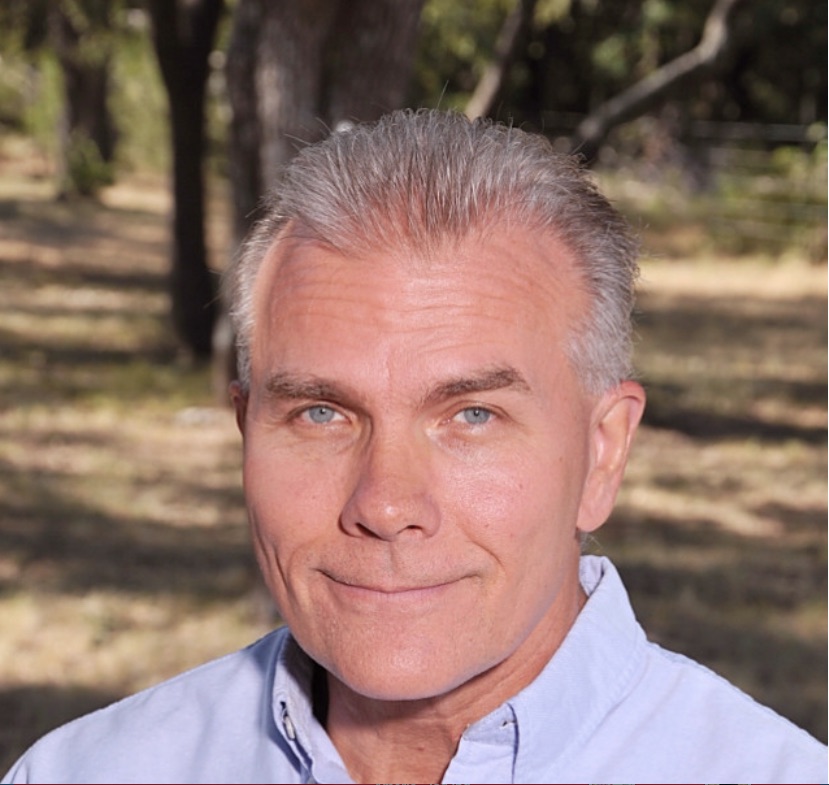 Edward Straka has spent most of his adult life in education having taught on both sides of the Pacific (Japan) at the collegiate level (English, Philosophy, World Religions, Asian Studies) as well as the high school level in the areas of World History, US History, World View, Economics and US Government. Mr. Straka has pastored churches in Wisconsin and Mississippi and taught Japanese at Honda of America, and Piqua Community College in Ohio. He has written both historical fiction and futuristic dystopian fiction with a bio-ethical slant as well as nonfiction social theory books available on Amazon. He has lived in Japan & Hong Kong and traveled extensively throughout South East Asia and East Asia as well as the Caribbean Sea tracing the sea routes of Columbus, Sir Francis Drake, and Captain Henry Morgan. Currently, Mr. Straka teaches Apologetics, Humanities, and Theology at a Classical Christian school and will be going full-time for Kepler Education in the Fall of 2020.

The position we must embrace regarding Christian education is the understanding that man, first and foremost is God’s vice-regent/steward on earth (Gen.1:26-28). A being created with a specific purpose by God to take dominion in a lawful manner over all that is put into his hands. Man was created to rule the earth as God’s representative. He is not to rule as an overlord or some petty tyrant over land, animals, and other men! Indeed, the only authority man has in his office of vice-regent is delegated. It is only because man is under God that he possesses a limited sovereignty over the creation, and only as a steward who will someday have to give an account to God for all that he has possessed, or had an opportunity to possess. Therefore, growth in Christian maturity as His image-bearers implies not only increasing righteousness, holiness, and truth (Eph. 4:23-4) but also growth as workers fulfilling God’s purpose for all mankind to cultivate and keep the earth (Gen. 2:15). God is originally creative and we, as His image-bearers are re-creative in the sense that we take what He has given us and seek to be prudent investors who count the cost of our stewardship as we act and gain an increase during our time on earth (Matt. 25:14-30) because accountability is essential to stewardship and sound economic and occupational activity. As teachers, these principles must be the foundation of why we are in business: to train people to serve their heavenly Father.

I am a Trinitarian holding to the historic Creeds of the Early Church and hold to the teachings of the Greek & Latin Fathers in as much as they comport with the Scriptures of the Old & New Testament. My "house" of Faith is the Reformed Augustinian tradition.